What Are The Best Classic Cars You Should Invest in Today? 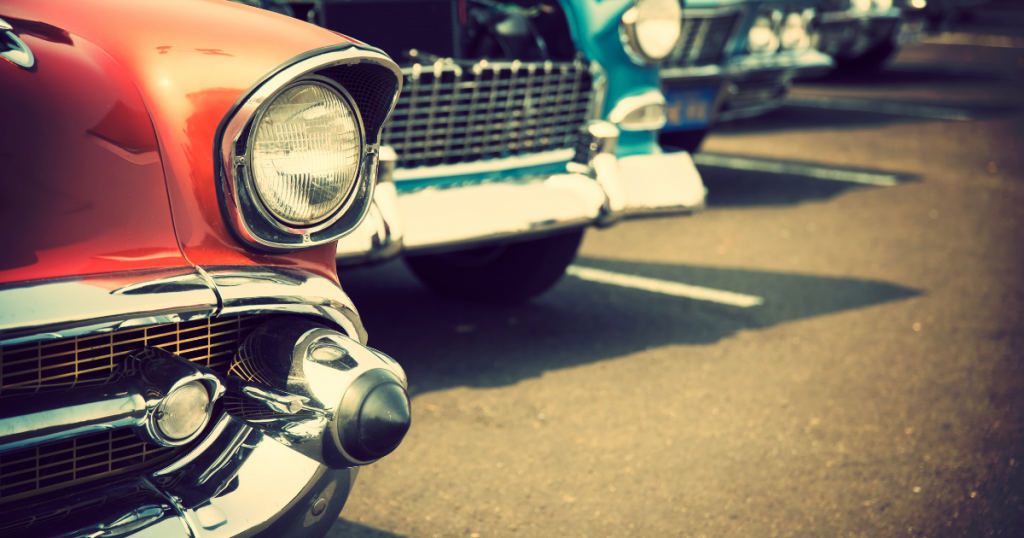 Here’s a quick guide about classic cars you should buy in the year 2020 based on Hagerty’s Bull Market List.

What are the best classic cars you should be investing in today? The quick answer to this is: whatever your heart truly desires. After all, buying classic pieces is not entirely practical.

If we were only to purchase a car for its reliability, ease of access, and utility, we would not buy an old car. However, that’s clearly not the case, so let’s jump right on to the topic!

We are now in a time where the kids in the 80s and 90s have all grown up and secured jobs and businesses. In other words, this is the time where the kids back then now earn their own money. And it is not a coincidence that many cars from those decades have rising value today. In fact, one of the main reasons why classics from around 25 years ago are being bought for more than double their original price today is this: People in their 30s or 40s are investing in the cars of their youth.

But not every car turns out to be a classic collectible over time. As the American Collectors Insurance has said, its value lies in many different factors such as its rarity, condition, restoration quality, and market demand. But worry not, we have here a list of the best classic cars you should buy before it’s too late!

The list contains the top 10 classic cars of 2020 and one motorcycle. 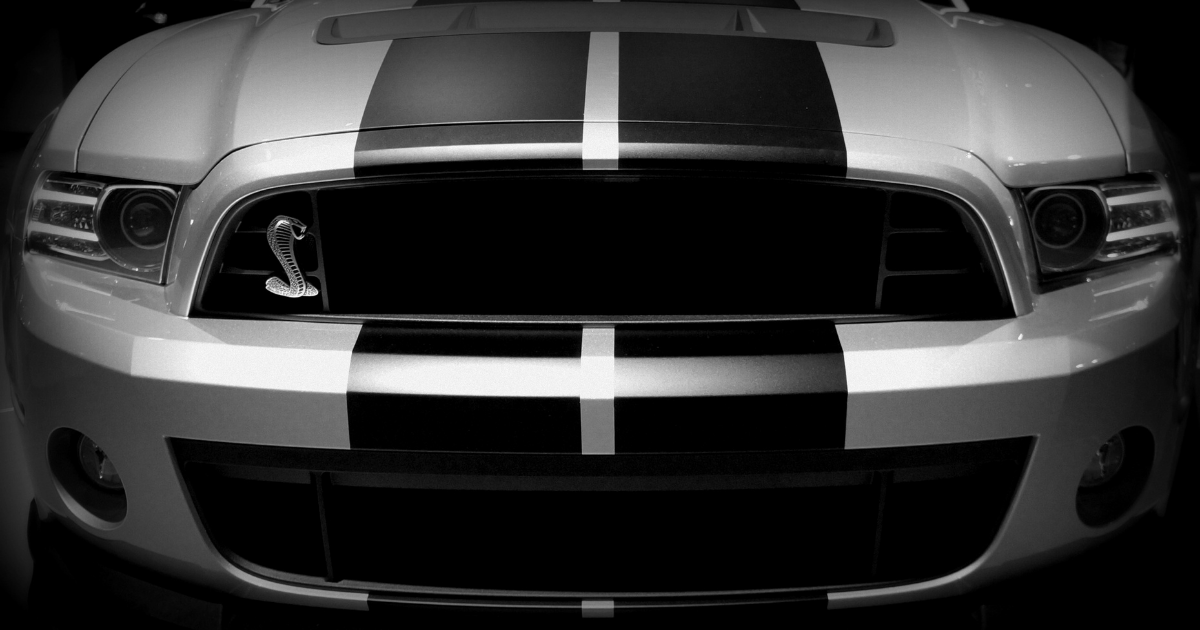 The first on the list holds a special place in the hearts of many. This car’s silhouette is instantly recognizable by every car enthusiast from the 90s. The Dodge Viper GTS was a dream car of most high schoolers back then. This 450-hp beast is part Batmobile and part NASCAR road car. It has amazing speed, great control, and also has a durability that of a pick-up truck.

The viper is still a head-turner until today, but the price isn’t that bad. Hagerty’s appraisal comes around $47,800 to $55,900. The only con is that parts are becoming quite difficult to find nowadays, and there aren’t many pieces under good condition left. So if you’re looking to buy a Viper, the best time would be now.

Thanks to its predecessor, Honda Civic CRX, who performed much better than it was expected, the CRX Si was born. The first-generation Civic CRX was named Import Car of the Year in 1984 by MotorTrend, thanks to its excellent efficiency, capable of running more than 40mpg with its humble 1.3-L engine and 1900lb curb weight.

But then Honda modified the older CRX that was meant to be a sporty commuter car and equipped it with a bigger engine, and the CRX Si was born. Now sporting a 105-hp 1.6L engine while maintaining a light curb weight of 2100lbs, the CRX Si became a motorsport legend.

You all have seen it in the movies and games. The Acura Integra Type-R was featured in the first Fast and Furious movie back in 2001. This car is responsible for further boosting Japanese cars’ reputation in the market. Larry Webster, the editor-in-chief of Hagerty, said, “the Type-R is widely considered the best-handling front-driver of all time.”

The R stands for “racing,” and it does not disappoint. Its 1.8L, four-cylinder engine redlines at 8400rpm with pistons pedaling at about 80 feet per second, the highest piston speed in any production car at the time. It also yielded more horsepower per liter than the Ferrari F355.

With top-notch speed and handling, the Integra Type-R remains one of the best classic cars you can buy today. But you have to search well, though, as Type-Rs in good condition is hard to find nowadays. You can get one for around $40,700–$51,200.

The joy of owning a classic will never be replaced. The nostalgia these cars bring, their historical value, and our desire to finally get what we once dreamed of will always attract us to these timeless pieces.

People can talk about practicality and efficiency, but at the end of the day, owning these classic cars just makes us happy. You do you.

PrevPreviousHow Should I Set Up My Custom Woodworking Shop?
NextWhat Should I Consider When Building a Sports-Themed Man Cave?Next