Which Top Geek Collections Are Worth Investing In Right Now? 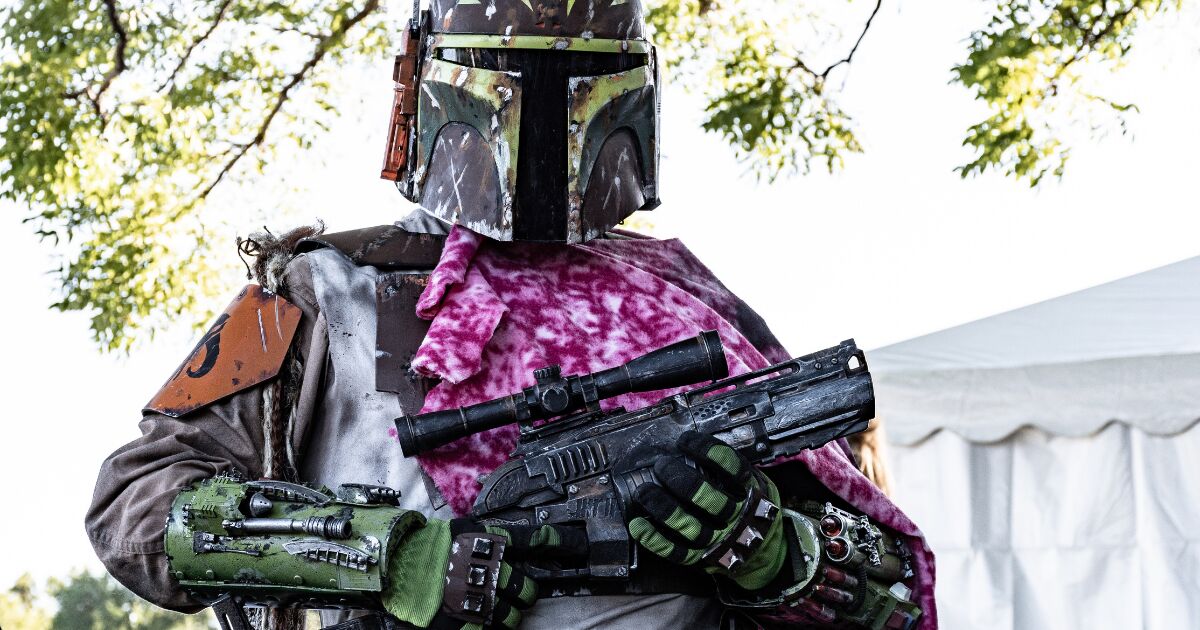 Geek collections are surprisingly turning out to be profitable investments. The geek culture has proven to be a spending powerhouse especially when it comes to securing hard-to-find and vintage items kept in pristine condition. People who started collecting at a young age are definitely at an advantage inventory-wise because they have the initial releases, but it’s not too late for new collectors to get premium items, too.

If you are a new collector planning to invest for future value, here are some of the top geek collections you might want to get your hands on: 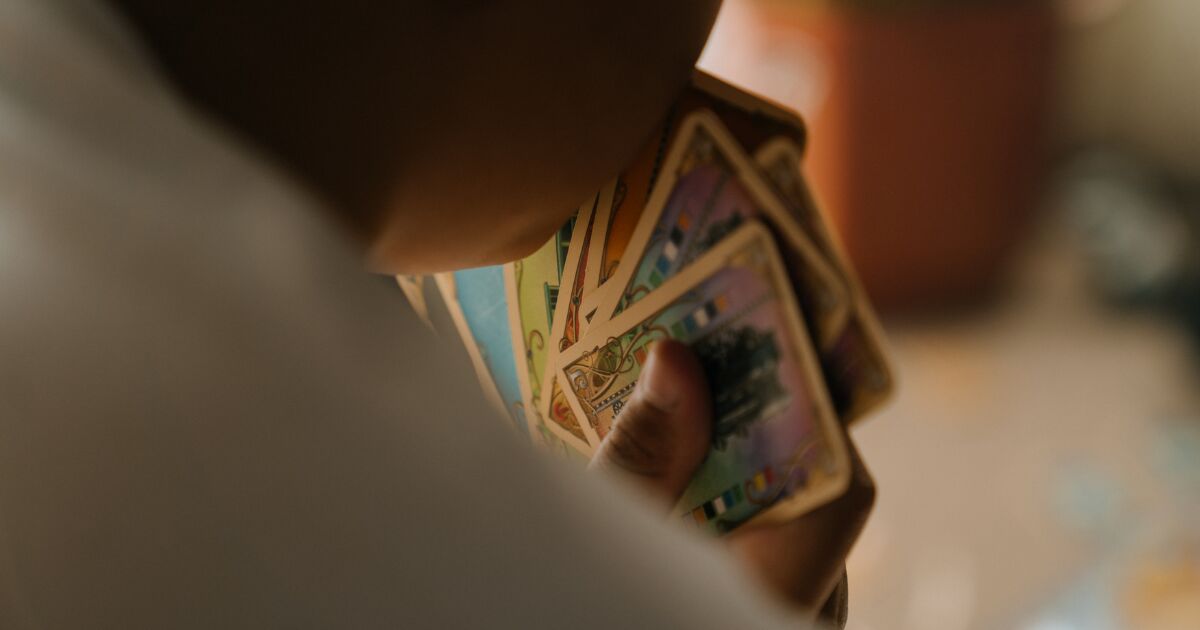 Trading cards were all the craze in the early 90s, as collectors of all ages were happily gathering copies of their favorite basketball or baseball player’s profile cards and showing them off to their friends. Those old sports cards are now extremely difficult to find, and if you managed to store a few in mint condition, it would be easy to turn them into a significant amount of cash via an online auction.

For instance, only 200 copies were ever printed for the 1909-11 T206 Honus Wagner baseball card, and its rarity spiked up in price to a whopping $3.12 million when it was successfully sold at an auction in 2016.

The value of trading cards isn’t limited to sports memorabilia. Other trading card games that are used for competitive tournaments can also cost a lot depending on the card’s rarity and overall condition. For example, trading card investment site Cardhops reported a rare Charizard Pokémon card selling for $183,812 at an auction, which is the highest known price paid for that card. This proves that collectors are more than willing to pay above-market prices just to complete their card line.

It’s impossible to talk about geek collections and not mention comic books. Comics books have always been popular collector’s items, and the recent spike of people’s interest in superheroes due to comic-based movies and shows raking in major success only adds to the reasons why classic comic books are still increasing in prices.

When gauging the value of a comic book collection, it’s not only about the rarity or condition of the items. Marketability plays a strong role as well when considering a comic line’s profitability.

For instance, comics featuring a popular character’s first appearance will have a considerably larger value than a comic book focused on a particular story arc.

This was the case in 2014 when a 1938 copy of Action Comics #1 sold for approximately $3.21 million on eBay. The comic featured the very first appearance of Superman, making it a holy grail for Superman fans and collectors worldwide.

Action figures are another set of collectibles that can net you serious profits as long as you keep them in good condition. With thousands of TV shows, comic books, and cartoon series to choose from, the action figure market offers a variety of characters to choose from to make sure that each fandom gets enough collectibles, to begin with.

Since toy companies aren’t as popular as they were during the 90s, vintage figures can fetch an exorbitant amount, not because of their quality but simply because a collector is willing to break the bank just to complete a personal collection. When it comes to action figures, the value is strongly tied up to the buyer’s perceived value of the item over any other factor like manufacturing quality or condition.

The original Star Wars trilogy was such a huge success that it created its own geek culture. The sci-fi phenomenon has a rich collection of merchandise, and the true fans of the franchise are willing to pay serious amounts of money to secure popular and vintage collectibles. With the movie franchise still getting new entries, collectors are even more excited to add to their collection as their initial investments continue to gain value.

Star Wars memorabilia has a wide expansion of products, from comic books and action figures to actual movie props and filming merchandise. The more valuable collectibles are often items that come from the first trilogy.

For example, the BlasTech DL-44 blaster prop that Harrison Ford personally used in “Star Wars: Return of the Jedi” sold for $550,000 at an auction, which is obviously a hundred thousand times more expensive than what the prop initially cost the producers when they filmed the movie.

A Final Word on Investing in Geek Collections

Geek collections can bring a lot of joy and nostalgia to an avid collector. If you were able to start your collection early, there’s a pretty good chance your collection is already worth a good amount of money especially if your items are in good condition.

If you’re starting a collection exclusively for investment purposes, it’s important to understand that the financial worth of geek collectibles can be entirely subjective because it depends on a variety of factors like rarity, condition, and current demand. It can also take some time before a collectible significantly increases in value. As such, collecting as a business can be quite challenging, and it might be better to collect as a hobby instead to maximize the fun.

Regardless of your purpose for collecting, you’ll definitely need a safe and secure environment to store your collection in and protect its value. Hobby Condos can help you set up a repository customized to your tastes and preferences, allowing you to enjoy your collections while chilling in the ultimate man-cave. If you’re interested in building a personal sanctuary for your collection, contact Hobby Condos now so that they can start turning your ideas into a reality.