There are different types of car collectors, and each has different tastes and preferences. But there are some fascinating things you should know about them!

As car enthusiasts, we’ve all fantasized about having our car collection with our favorite cars and the cars of our dreams. And nothing’s wrong with that! It’s even good that we’ve set our eyes on the things we want to achieve. It can be our inspiration to work harder to become successful and ultimately afford to build our collection.

However, there may be a lot of things that most people wouldn’t know about having a car collection. So we’ve gathered some interesting facts you should know about car collectors!

The Ford Mustang is “Still the One” for muscle car enthusiasts. A survey by Hagerty found that respondents still fall for this car’s retro styling cues and brawns. The Mustang was the car that launched the muscle car era, and they appreciate the newer models being true to their roots.

Ford and Chevy car collectors showed complete brand loyalty. 100% of these brands’ car owners say that they will buy a car from the same brand for their daily-use car. Ford and Chevy clearly have their customers in love with their cars.

The Chevrolet Corvette remains to be the most “romantic” car according to Fiberglass Dreams respondents. They even described the car as sexy and sensual, and we can see why!

Car collecting is becoming a thing for those under 30. In contrast to what many older “veteran” car collectors believe, there is an increasing interest in car collecting for the younger crowd. Although the younger enthusiast may have different reasons for collecting cars than the older ones, both groups agree that classic cars have a key role in preserving automobiles’ historical heritage.

Hagerty’s survey also showed that exotic and muscle car owners are more likely to be influenced by movies to buy certain car models than general consumers. Could this mean the Fast and Furious series may have increased the sales of the 1970 Dodge Charger?

Fuel prices have no impact on how frequent car collectors drive their collections. This may not be surprising, though, as collector cars don’t get a lot of mileage. Hobbyists primarily use them to keep them in running condition.

Regarding the use of collector cars, the survey revealed that owners from cooler climates drive their pieces more often than those from warmer regions. It’s quite an interesting find. But it’s probably because classic cars don’t have a functioning A/C or none at all.

Owners of kit cars, tuner cars, and low-riders are more inclined to have a bigger collection than exotic car collectors. Maybe it’s because Ferraris, Buggatis, Lamborghinis, and the like are usually more expensive?

The state with the most number of car collectors? Not California. Not Florida. Not surprisingly, it’s Michigan.

The largest private car collection in the world belongs to none other than the 29th Sultan of Brunei, Hassanal Bolkiah, with a whopping estimated combined value of $5 billion. He has approximately 7,000 cars in his collection, including more than 600 Rolls-Royces, 550 Mercedes Benzes, and 450 Ferraris. Talk about royalty! 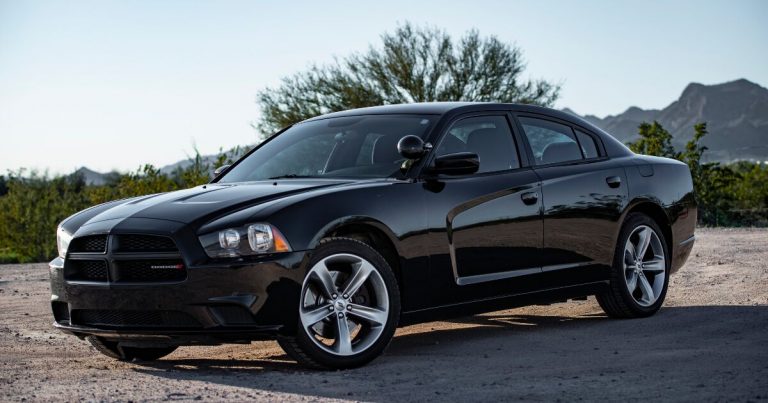 A Final Word About Car Collecting

How about you? Are you a car collector? Or would you like to start building your collection? Well, we got your back! Hobby Condos can provide you the best places you can keep them! Build your ultimate man-cave the way you like it with your precious cars! Contact our team, and let’s get started on your Hobby Condo.

PrevPreviousWhat Should I Consider When Building a Sports-Themed Man Cave?
NextWhy Every Man Needs a Man CaveNext